10/12/2020 | Ball Screw or Lead Screw? Five Questions to Help You Identify the Right Equipment for Your Application

When determining if an application calls for a lead or ball screw, your decision should be guided through evaluating the inherent advantages and disadvantages of each. This evaluation process can have a significant impact on the performance and economic benefits of linear motion projects.

The first step comes from understanding how they differ. Both ball and lead screws use threaded rods to convert from rotary to linear motion. Ball screws, as the name would imply, use recirculating ball bearings to minimize friction. Lead screws, by contrast, rely on a low coefficient of friction from sliding surfaces.

A ball screw (left) uses ball bearings to minimize friction and maximize efficiency, while a lead screw (right) depends on low coefficients of friction between sliding surfaces to transfer motion.

Functionally, ball and lead screws differ according to the following characteristics: motion profile, degree of precision, environmental resilience, level of customization, predictability, operating life, and ROI. Evaluating how these characteristics apply to an application will help to determine the right solution.

1) What is the motion profile of your application?

For applications of high speed or load (those greater than 100 lbs), ball screws should be considered first. Their multi-ball design provides more surface contact, which enables them to carry higher loads faster, while achieving higher application speeds with a continuous duty cycle. 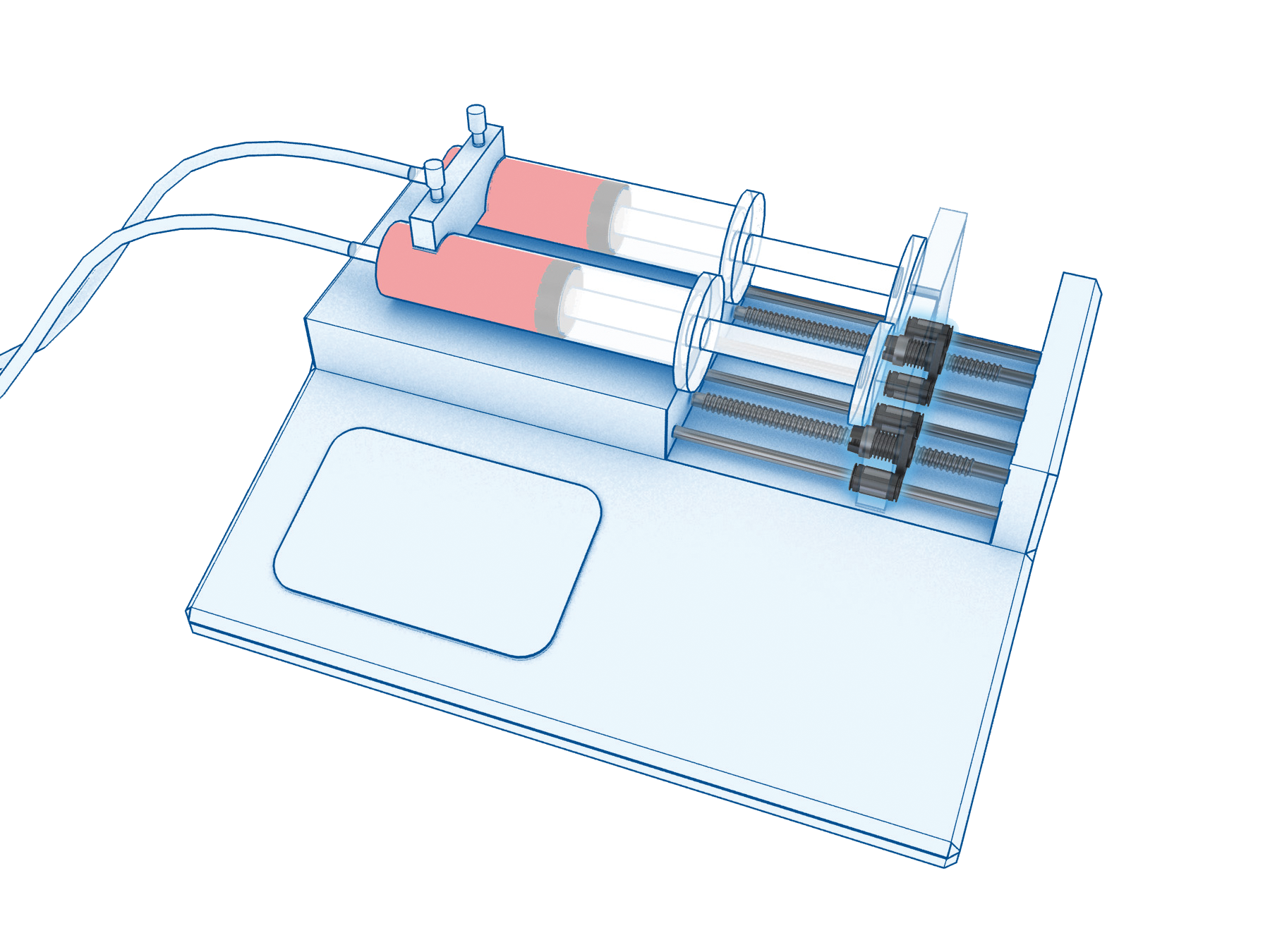 Unlike belt-driven, ball screw, or rack-and-pinion systems, lead screws allow IV pumps to dispense fluids with total consistency and not be affected by pushback.

2) To what degree is efficiency a consideration?

Ball screws provide a lower coefficient of friction than sliding contacts, so they have higher efficiency. Lead screws generally have efficiency of 30-70%, where ball screw efficiency ranges from 85-95%.

This increase in efficiency means that for ball screw applications, consideration for the braking of high inertia or overhung loads may be required.

It is also important to view efficiency from more than just an energy consumption perspective, and consider conservation. More efficient transfer of energy can mean a smaller, more compact prime mover.

3) What level of accuracy and repeatability is required?

Accuracy is the potential variation in travel distance within a specified screw length. It is an expression of many factors, including diameter, stroke, production process and measurement scale.

All ball screws require a recirculation system for the ball bearings. Return systems, such as this one shown, are optimized for each diameter and lead combination to maximize load capacity, minimize footprint and guarantee smooth operation.

Ball screws tend to be more accurate, although this is not as significant a differentiator between ball and lead screws as is efficiency. Where a metric rolled ball screw might be accurate to 23 microns over a 300 mm span, a rolled lead screw would have an accuracy of 75 microns over that same span.

Repeatability is the ability to consistently achieve the desired accuracy. Like accuracy, it is a function of many variables. Ball screws tend to have greater repeatability due to their adjustable nut design through preloading the ball bearings. Preloading a ball nut tightens the spacing between the ball bearings, providing less ‘play’ or backlash in the nut-to-screw movement. This, in turn, results in improved accuracy and repeatability. Lead screws are available with anti-backlash designs, but unlike ball screws with circulating bearings, the lead screws’ sliding friction design can only have limited pressure to reduce its tolerances before preventing the lead screw from rotating.

4) What are the environmental considerations?

For applications that would benefit from a quieter, smoother operation, lead screws have the advantage. With fewer moving parts, they don’t have the noise that results from ball recirculation.

Applications where cleanliness and corrosion resistance are important also play into the lead screws’ advantage. Often not requiring lubrication, lead screws can result in a simpler design that also benefits from being more tolerant of contamination. For applications where the use of a ball screw can’t be avoided, means for mitigating the egress of contaminants should be put in place.

5) How will you determine ROI?

The relative simplicity of lead screws makes them easier to manufacture, which is why they are typically less expensive. System cost, however, cannot be judged independently of the application context.

For the OEM producing lighter-load medical equipment such as insulin pumps and medical analyzers, smooth and quiet operation are often valued over high accuracy, efficiency or repeatability. Thus, lead screws are likely the most economical solution.

The long-term cost of ownership to the end-user should be factored as well. Comparatively, ball screws have a slight advantage over lead screws in lifecycle cost. This is due to reduced friction, heat and wear.

On the other hand, the lubrication-free feature of lead screws provides a definite economic benefit for end-users, who would otherwise have to factor maintenance costs into their ROI.

When making a determination between lead or ball screw for a given application, the answer lies in the nuance of the application itself. The heavier the application load, faster the speed requirements, tighter the efficiencies, higher the degree of accuracy and/or repeatability the more likely it is that your application calls for a ball screw. If, on the other hand, you are moving a light load and require a clean, quiet, vibration-free or customizable operation, then the more economical lead screw is probably the best fit. Engaging your in-house engineer or third-party specialist will be key, but in the meantime, your answers to the above questions will get you started in the right direction.